For Mom: for being a light; for embracing shadow; for living in full color.​​
​
I grew up in an old house. I still live in this house. It is much older now, and so am I. More reflective. My children are now growing up in the same old house. More light.​​

Outside my house growing up was the often brutal reality of inner city life. Homelessness. Drugs. Violence. I heard gunshots often as I went to bed. Helicopters hovering. The street light safely lit the intersection outside as well as my room inside - a security light to gaze into as I settled myself into bed. The walls were thick brick. The windows were painted shut. The house could keep brutal things out. ​​

Inside my house growing up was full of love and light: the love of a close family, the light from a house full of windows, built in the South long before electricity - much less air conditioning - really walled us in. Inside, we knew the reality that with light comes shadow and with shadow light. Ours was an island of relative privilege in a sea of poverty and struggle. Inside, our house was a warm and comforting oasis even as my Father struggled with severe Depression.​​

This strange old house has a mysterious way of protecting, but not separating, of welcoming without exposing, of transforming the outside - in, the inside - out. It brings together the story of light and shadow and presents it to us without answer, for pondering, wonderment, reflection, right there on the walls and ceilings and floors throughout the house.​​

The photos in this collection can be captured on any given day even as they change from the time I see them until the time I can grab my camera to snap a shot. The sun, the wind, the clouds outside designing and activating what's inside. I can’t explain many of the shots - can’t track the light source, the casting shadow, or the reflection muddling them. ​ 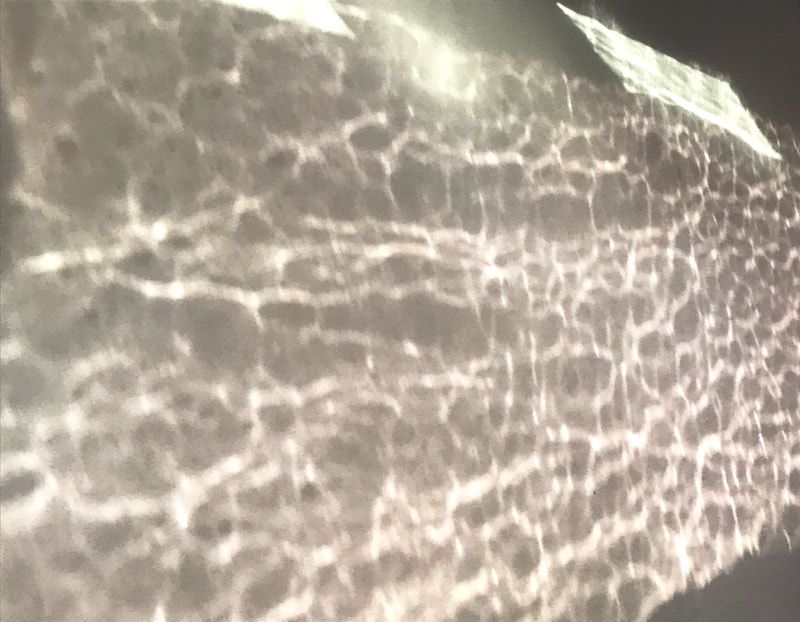 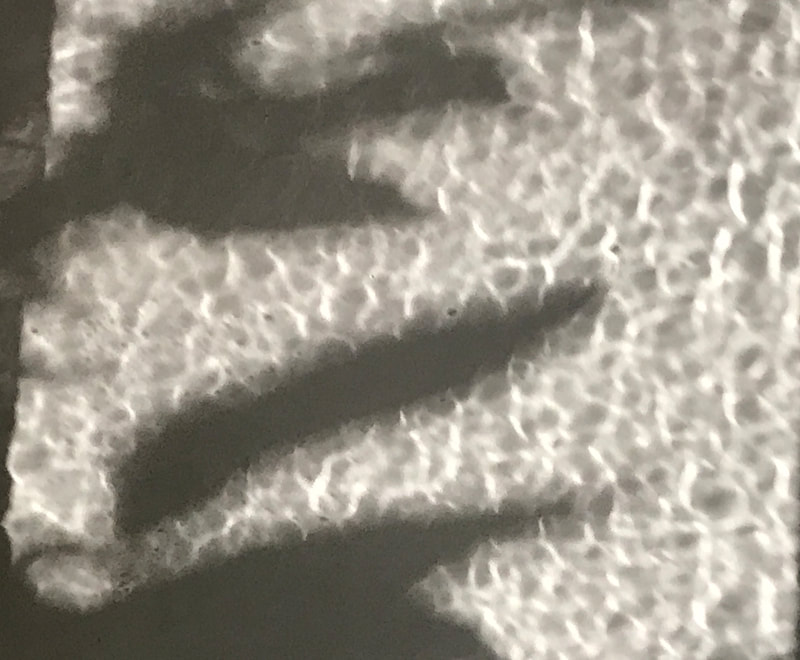 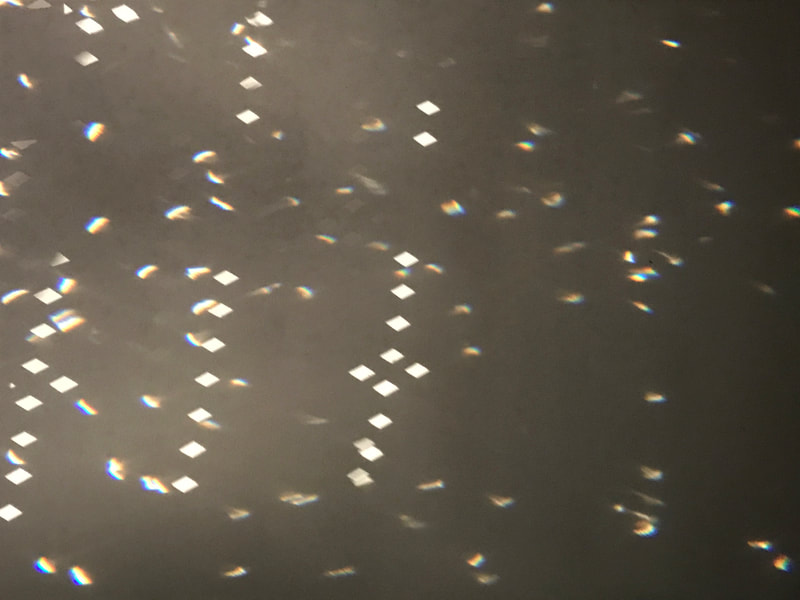 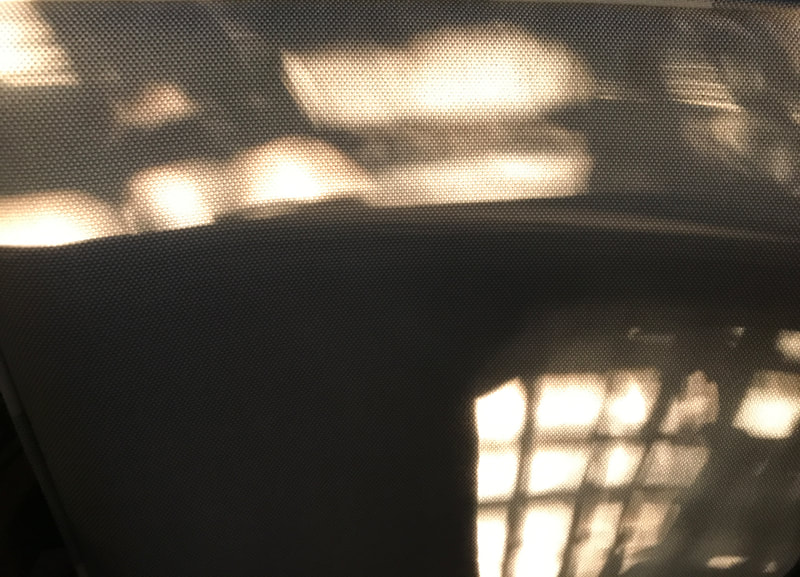 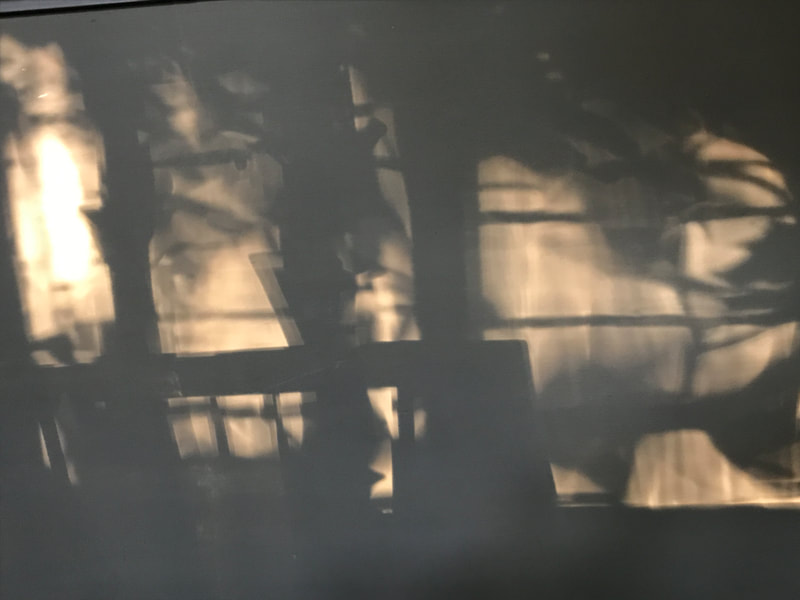 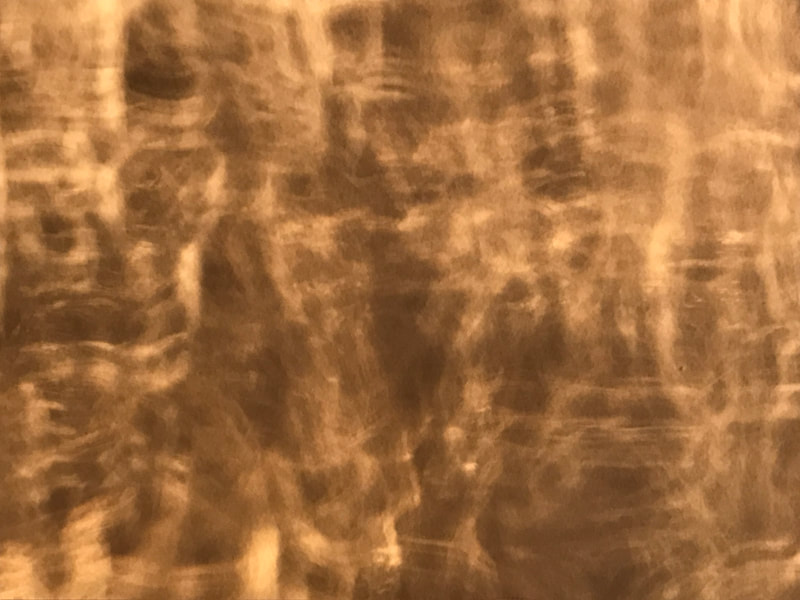 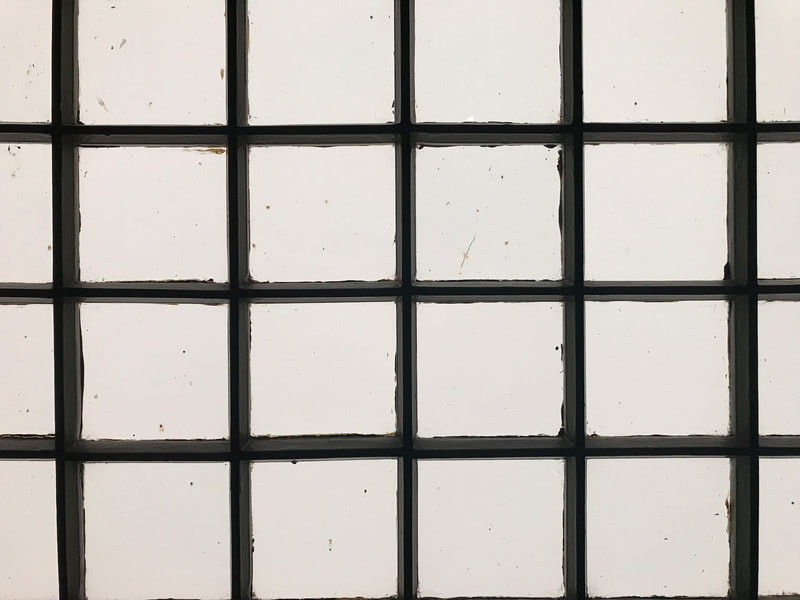 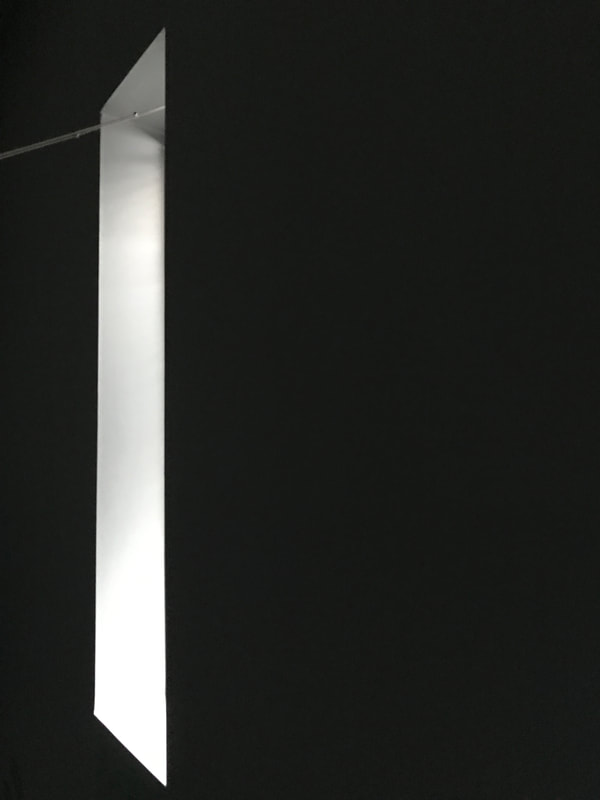 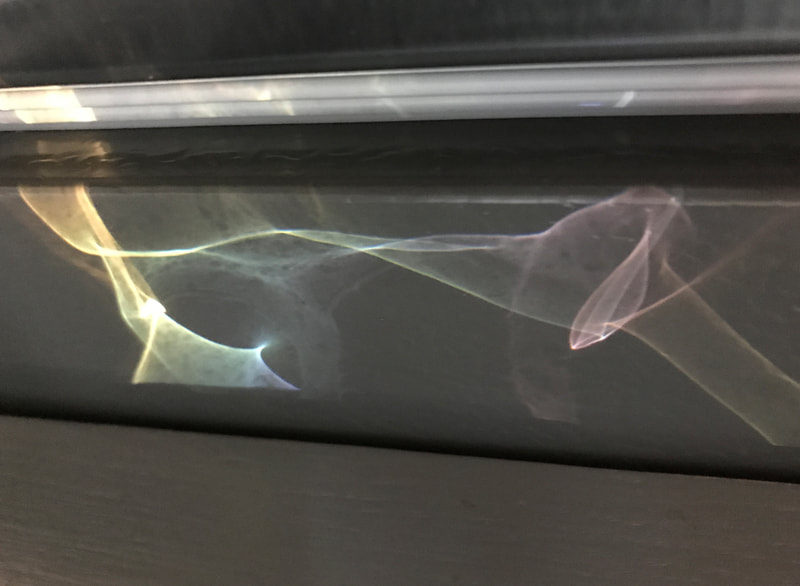 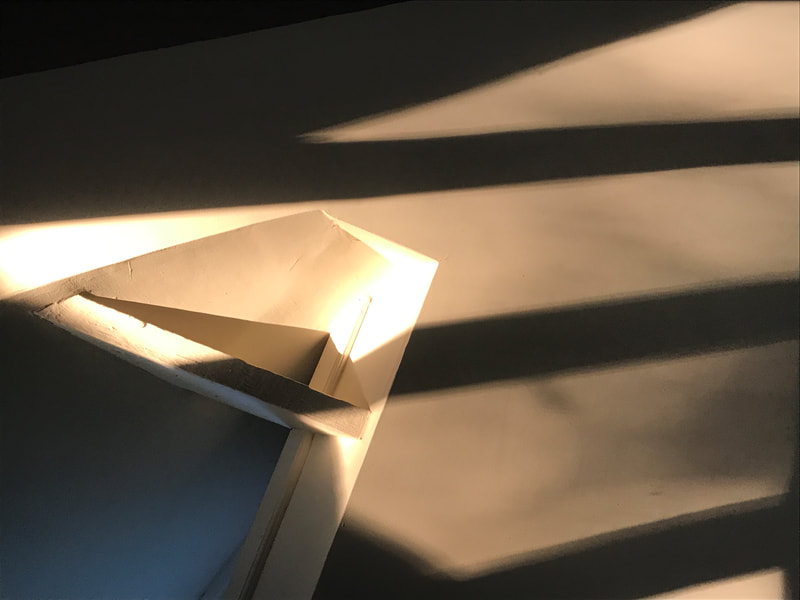 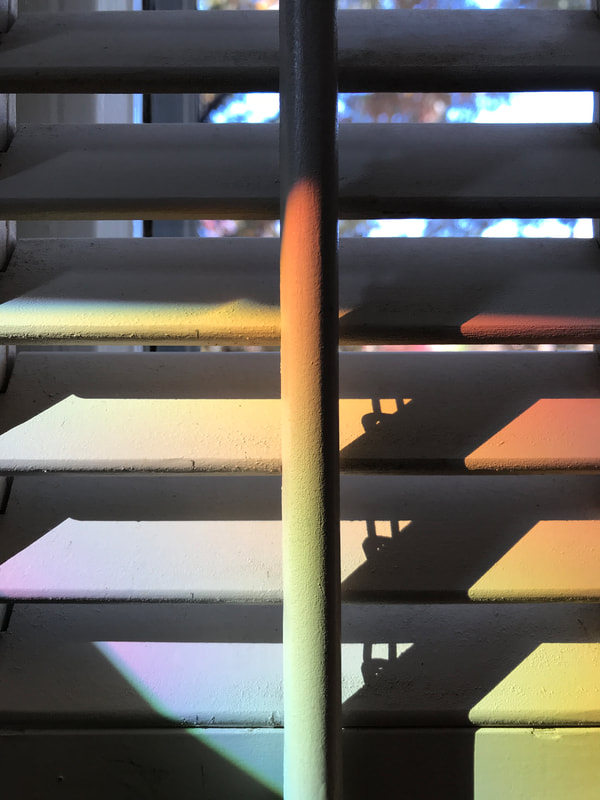 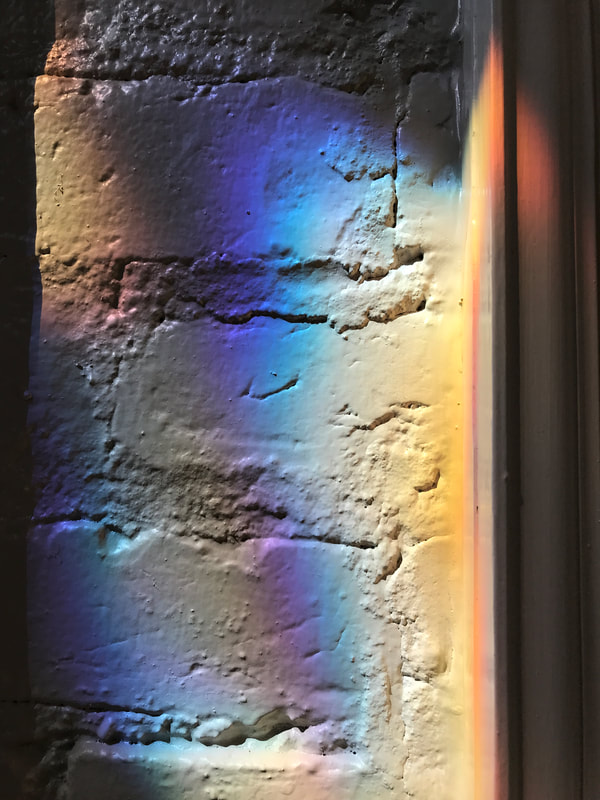 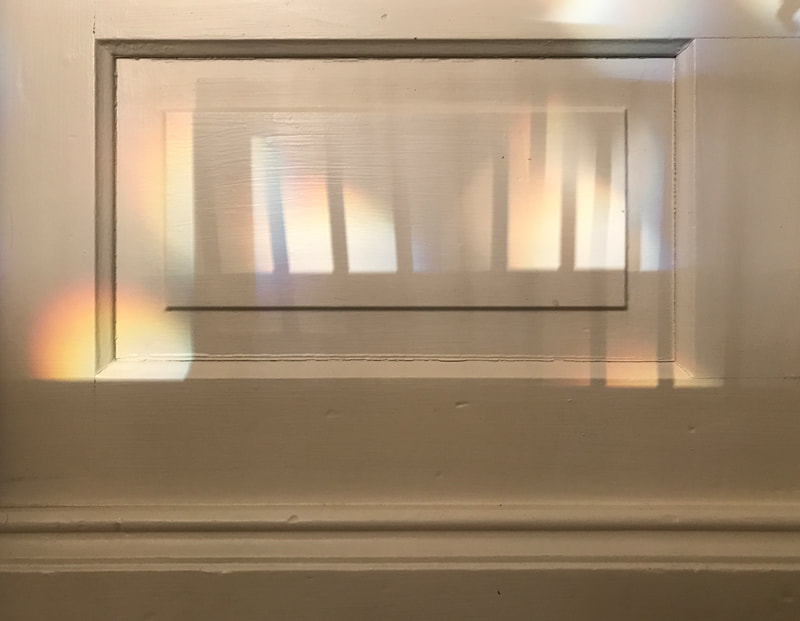 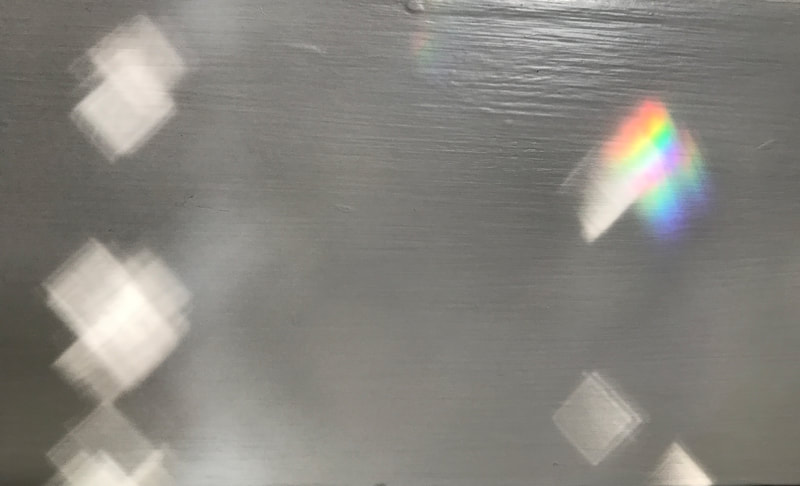 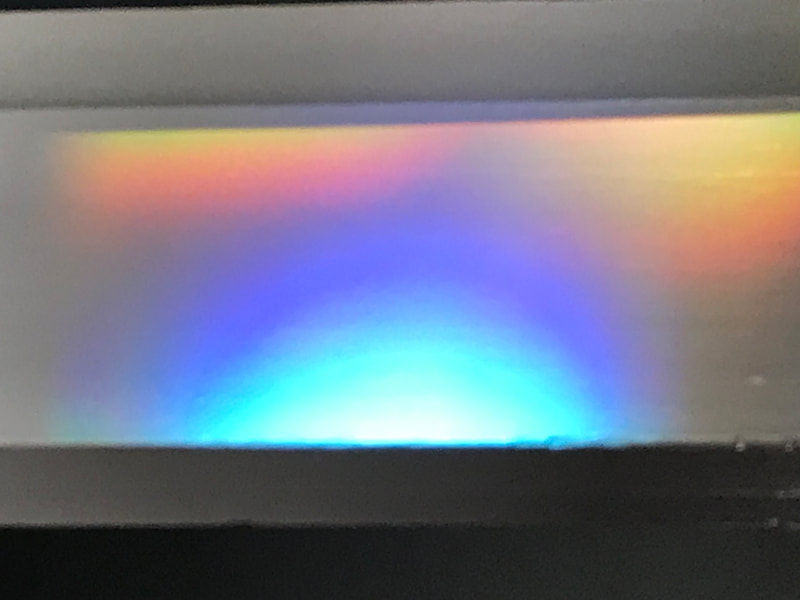 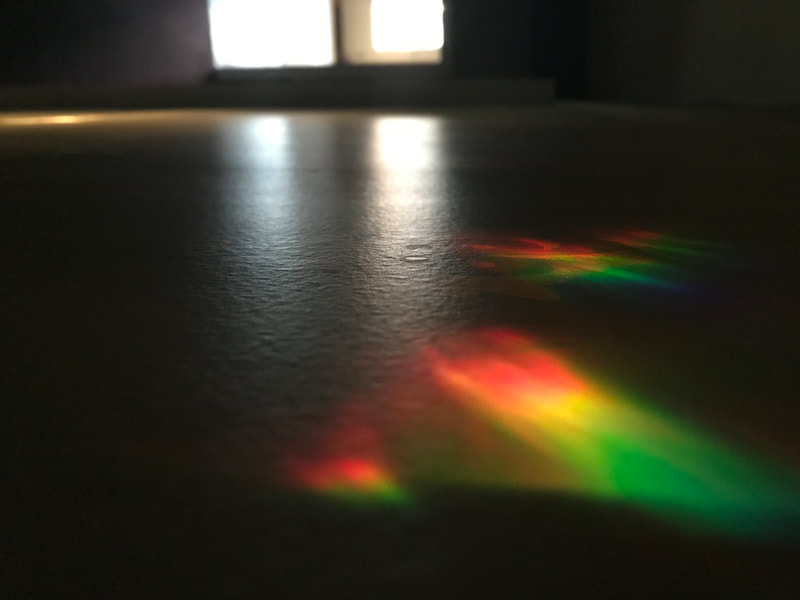 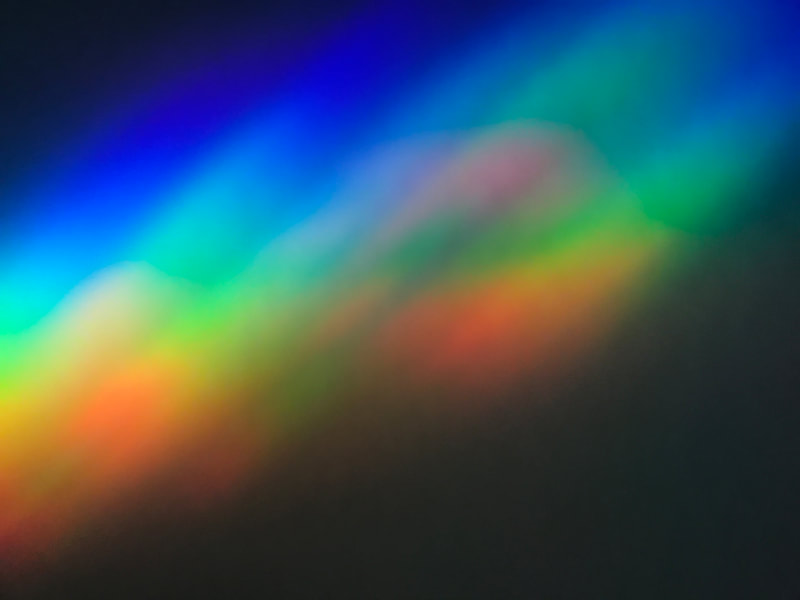 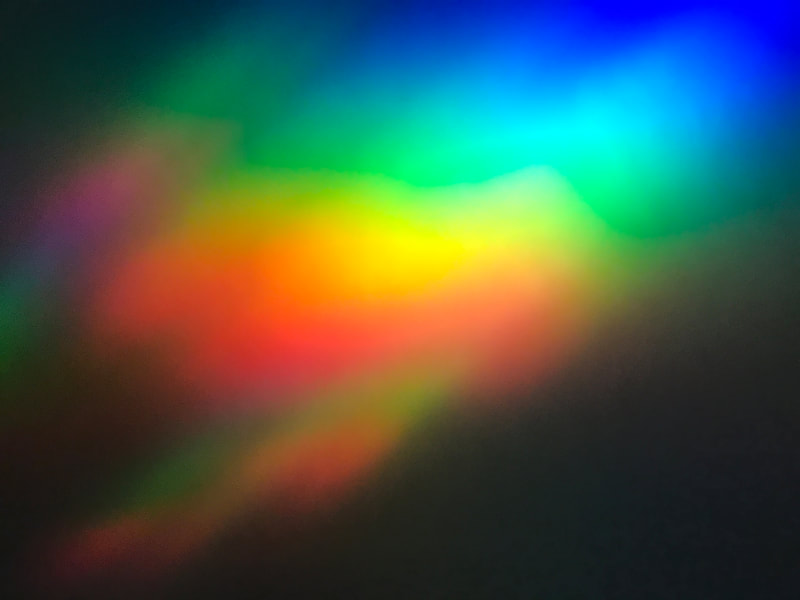 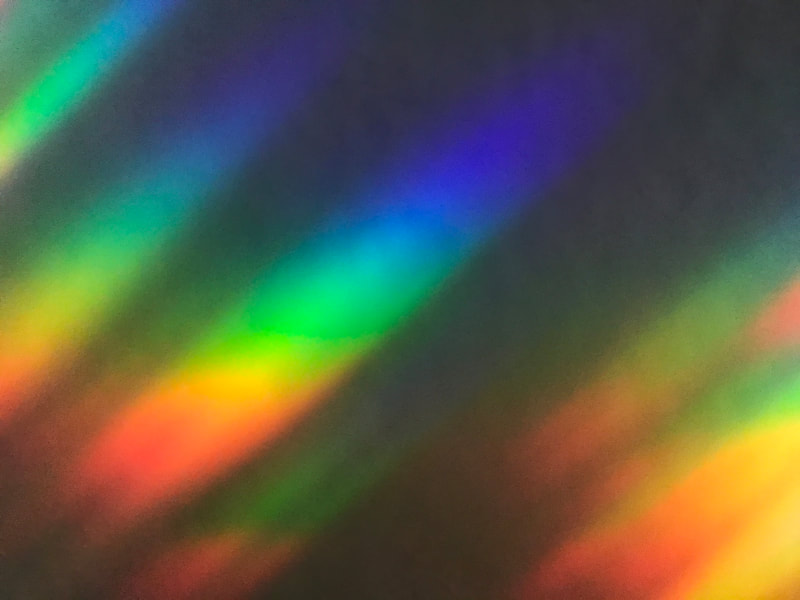 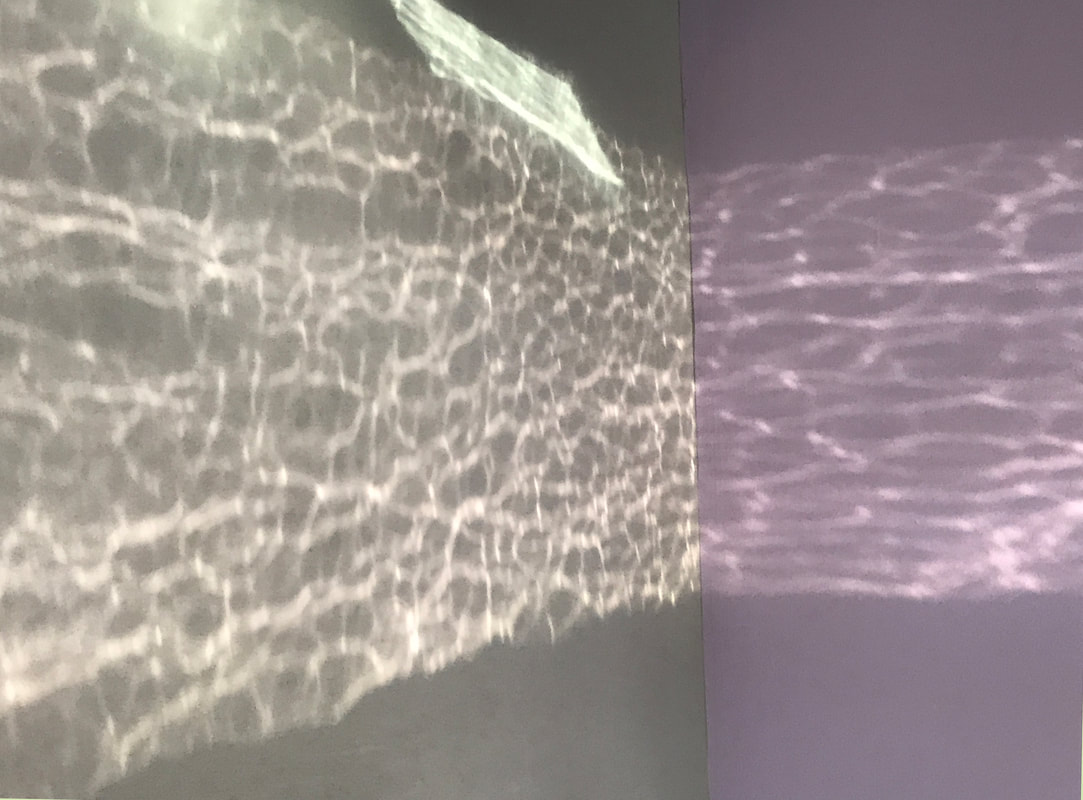